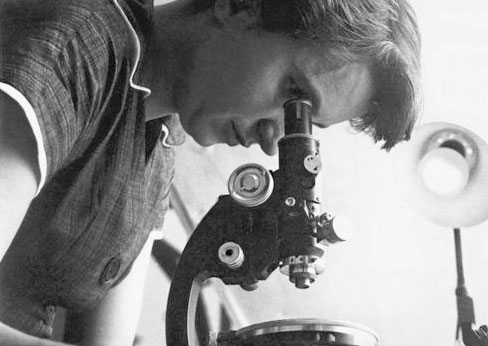 On February 6, it was announced in a special ceremony at the Airbus HQ in Stevenage, UK that the ESA ExoMars rover would be named Rosalind Franklin. But who exactly was Rosalind Franklin? We’ve pulled together the Top 5 facts on Rosalind Franklin to help prompt class discussions and shed light on this amazing scientist.

1. Rosalind Franklin was a biophysicist

Rosalind was born in July 1920 and knew she wanted to be a scientist from a very young age. Staying focussed throughout school, she was accepted in the University of Cambridge studying Natural Sciences and graduated with second class honours – a fact that was incredibly frustrating to Rosalind, who was a known perfectionist.

Coal was a vital fuel source for Britain during World War 2. Because it is porous like a sponge and its tunnels are an important aspect as to how efficient a fuel source it might, Rosalind was able to classify the types of coal and relate this to their fuel burning performance.

Franklin soon discovered that the pores in coal were roughly the same size as gas molecules, which meant coal could be used a molecular sieve to separate different molecules. Today, carbon-based molecular sieves are used for many things including extracting oxygen from air.

In 1947 Franklin moved to Paris and worked with Jacques Mering at the French government’s central laboratory, where Mering was diving deep into x-ray diffraction of amorphous solids – i.e. solids like coal with no regular crystalline structure. It was at Mering’s lab where Franklin became an expert in x-ray diffraction and after moving back to London in 1951 she set up x-ray equipment to take the best x-ray diffraction images King’s College University of London had ever seen.

From these images Franklin made her first pivotal revelation, discovering a second type of DNA (B-DNA) that previously no one had even suspected existed. She found that when DNA is exposed to high levels of moisture its structure changes. Today we know that B-DNA is the primary version that sits in living cells where it is a very moist environment.

4. She has an asteroid named after her

In 1997, an amateur Australian astronomer named John Broughton discovered an asteroid at the Reedy Creek Observatory in Queensland, Australia. He named his discovery the ‘9241 Rosfranklin’ in tribute to Franklin.

The asteroid is a main-belt asteroid, meaning that it occupies the region of the Solar System located roughly between the orbits of the planets Mars and Jupiter.

5. She helped lay the foundation for the field of structural virology

Between 1953 and 1958 Rosalind Franklin worked in the Crystallography Laboratory at Birkbeck College in London. It was here that she completed her work on coals and DNA.

She began a new project focusing on the study of the molecular structure of the tobacco mosaic virus. Through these studies she managed to reveal that the ribonucleic acid (RNA) in that virus was embedded in its protein rather than in its central cavity. Thus proving this RNA to be a single-strand helix, rather than the standard double helix found in the DNA of bacterial viruses and higher organisms. 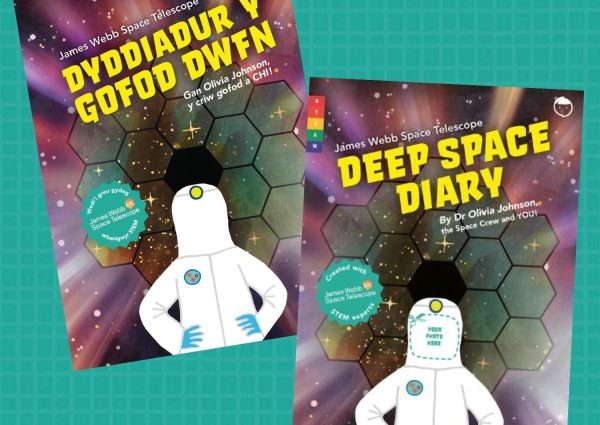 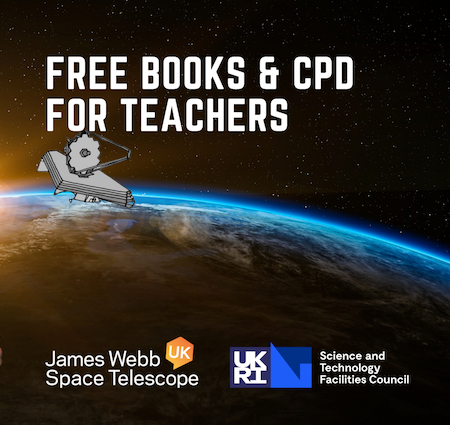