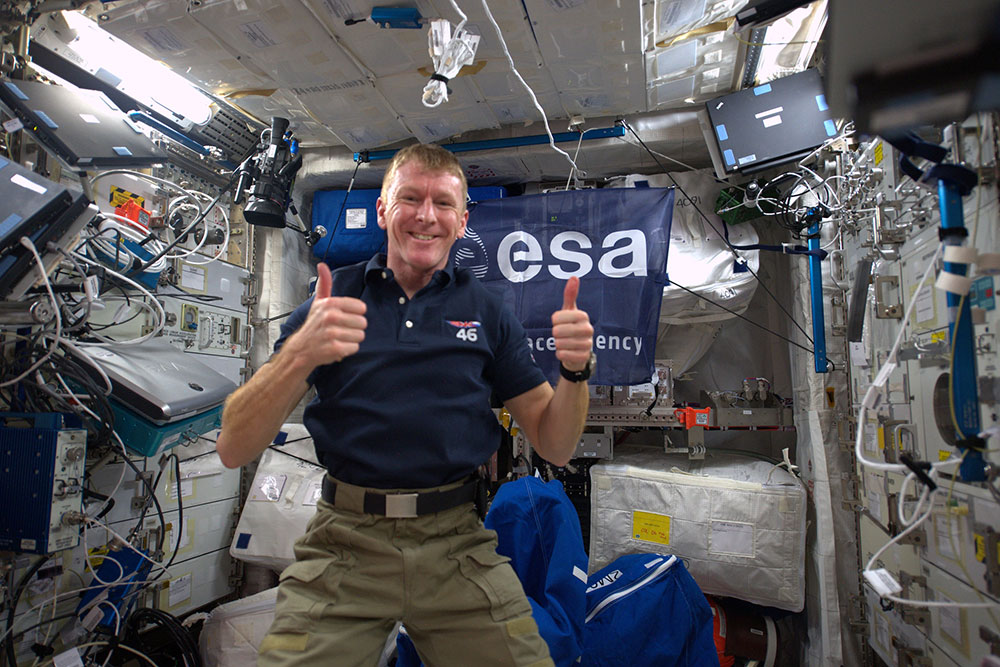 NASA astronaut and crewmate Tim Kopra will join Tim for the visits to Edinburgh, Belfast and London. Tim will be giving presentations at each city, giving his first-hand account about life onboard the ISS and talking about the important science experiments he conducted during his mission.

As part of Tim’s Principia mission, the UK Space Agency has invested £3 million in the biggest education and outreach initiative ever undertaken for an ESA astronaut. Over a million young people have taken part including over 60,000 UK school children that participated in our Space Diary programme!

Find out further information on the venues and times here. 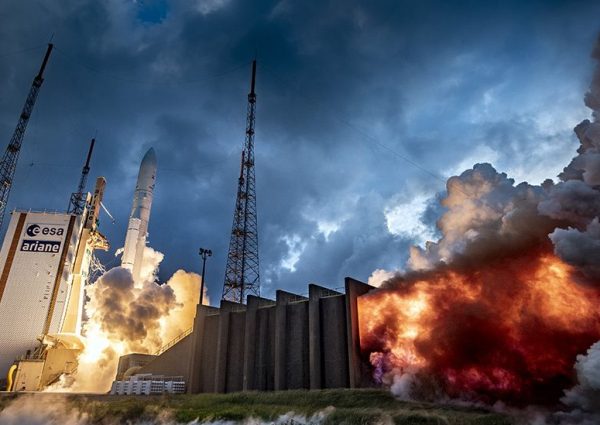 2021 is an exciting year for space science. The launch of the JWST will be the biggest thing in the world of astrophysics for decades and we are excited to see how UK primary children engage with this event. Here’s what the BBC have to say about it…  If the […]