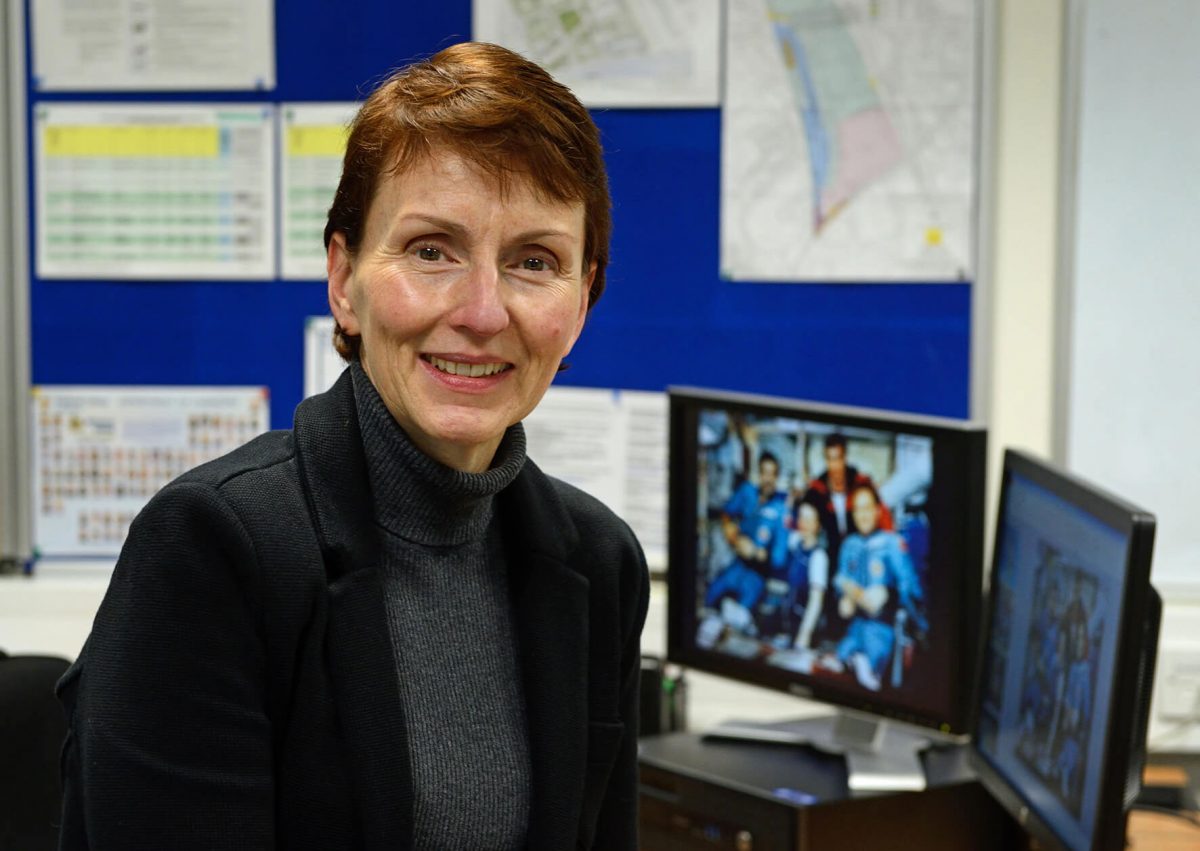 On 18th May 1991, Dr. Helen Sharman became Britain’s first astronaut in space and the first woman to visit the Mir space station, beating out 13,000 hopefuls after responding to a radio ad requesting ‘Astronaut Applications. No experience necessary’ for Project Juno. “It wasn’t so much going to space as the training that appealed,” she says. “Living in Russia, learning the language, doing advanced mechanics. It was a way out [of] the rat race.”¹

Specific astronaut experience may not have been necessary but Sharman, who had gained a Bachelor of Science from the University of Sheffield and her PhD from Birkbeck University of London, attended a rigorous 18-month training programme at the Yuri Gagarin Cosmonaut Training Centre in Star City, Russia to prepare her for Project Juno. “I can only surmise why me. I was physically fit, good in a team and not too excitable, which was important. You can’t have people losing it in space. I think it was just my normality.”¹

On the day of her launch, Sharman carried with her a photograph of the Queen, a butterfly brooch her father had given her and a ‘space passport’ just in case she and her crew mates Anatoly Artsebarsky and Sergei Krikav were forced to land outside of Russia upon their return. The entire mission was almost 8-days long with most of that time being spent onboard the Mir space station where Sharman conducted medical and agricultural tests such as studying the effects on pansies growing in a weightless environment, photographed the British Isles and participated in an amateur radio linkage with British schoolchildren. Once her mission was over and it was time to return to Earth, Sharman wished she could’ve stayed longer although she’s says, “There’s this suggestion nothing can match going to space – and I’m not saying it isn’t fantastic – but there are equally enjoyable things on Earth. For me, standing on a hill in the Lake District and looking out at fields is just as special.”¹ 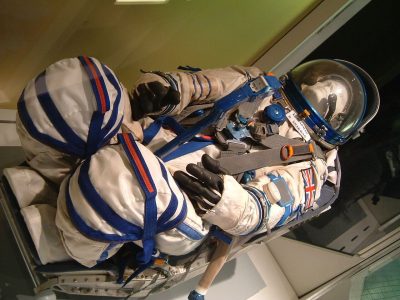 Sharman was appointed an OBE in 1993, and in the same year became an honorary Fellow of the Royal Society of Chemistry. She has also received several honorary degrees from universities throughout the UK. Dr. Sharman never returned to space though she made the European Space Agency astronaut shortlists in 1992 and 1998, and went on to focus her career on broadcasting and lecturing about space education. She is also a strong advocate in getting the UK to increase their space funding. “Space missions capture the imagination. It turns people on to science.”¹ Sharman continues outreach activities related to chemistry and her spaceflight today, and in 2015 was awarded an Honorary Fellowship from the British Science Association.

On 18th May we celebrated the launch anniversary of Britain’s first astronaut, Dr. Helen Sharman, by publishing Inspired by Space: Engaging Girls in STEM, a guide co-written by primary teacher Claire Loizos. The guide details five easy-to-implement strategies for use in the classroom and at home, and is free to download. We hope it will help to inspire the next generation of young women to further their STEM education.