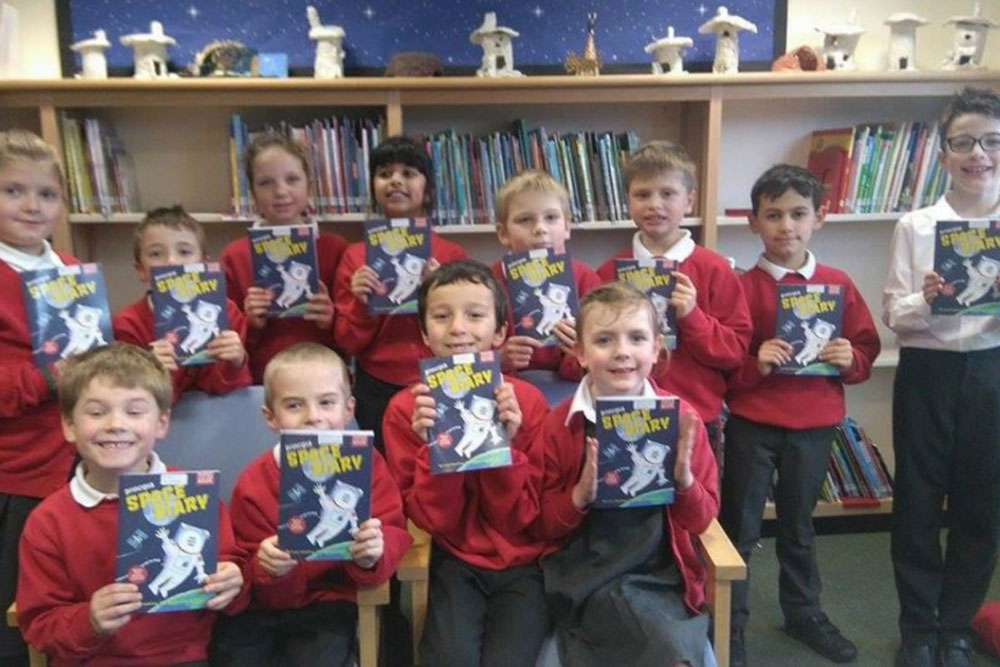 When we first heard that we were amongst the schools selected to take part in the Rocket Science RHS for Gardening Campaign, to grow seeds that have been orbiting the Earth for six months, we were really excited and told our local newspaper about it. We even received a tweet from Tim Peake!

We did watch Tim’s rocket launch and felt for him flying out into space. Everyone was glad he made it ok.

While waiting for the seeds to be sent to us, we got busy with our space apprenticeship through the Curved House Kids Space Diaries. We have explored how tall we would grow in space, how it would feel to float in microgravity and we have learnt to say ‘hello’ in four different languages! It was fun creating our own spacesuit, especially as most of us made sure there was a ‘nappy’ involved! Breaking the code was a tricky one but our helpful grown-ups gave us some clues, so we could decode Mrs Peake’s message finally. 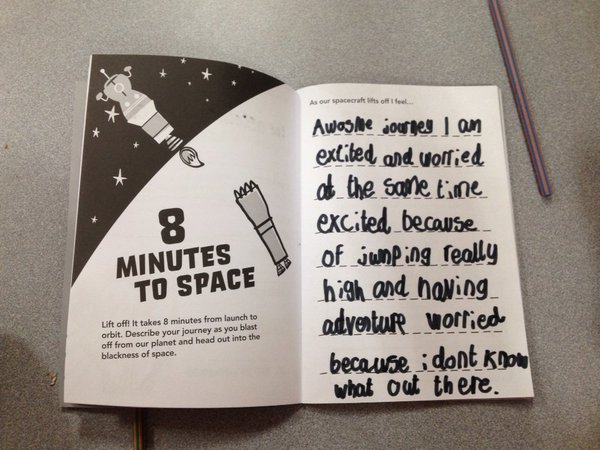 It has been exciting learning about the planets and their special features. It seems like a good idea to take an umbrella to Neptune – if we ever get there! We have also created our own ISS and Soyuz rockets and imagined ourselves flying out into space.

Now that Scott Kelly has brought the rocket seeds back to Earth, preparations have begun at the gardening club for the great experiment. Halfway through the Space Diary, we are really looking forward to learning more about space and the life of an astronaut. Our space apprenticeship has been fun so far! 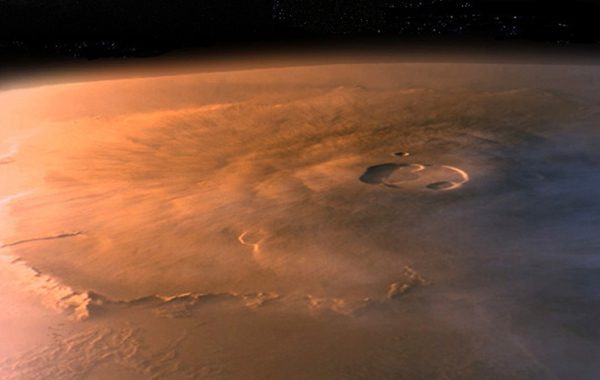 The eighth National Astronomy Week (NAW 2020) is here! Running from Saturday 14 November to Sunday 22 November, UK astronomers will celebrate the close approach of Mars to the Earth with a series of free online talks and remote observing events. Mars is currently close to the Earth and visible […] 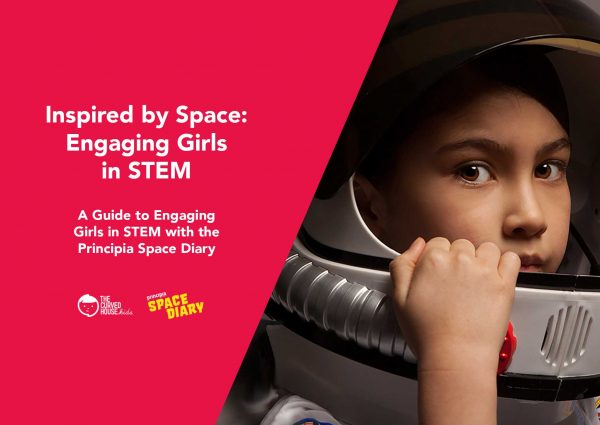 A guide for educators to empowering girls so they develop a genuine interest in science.