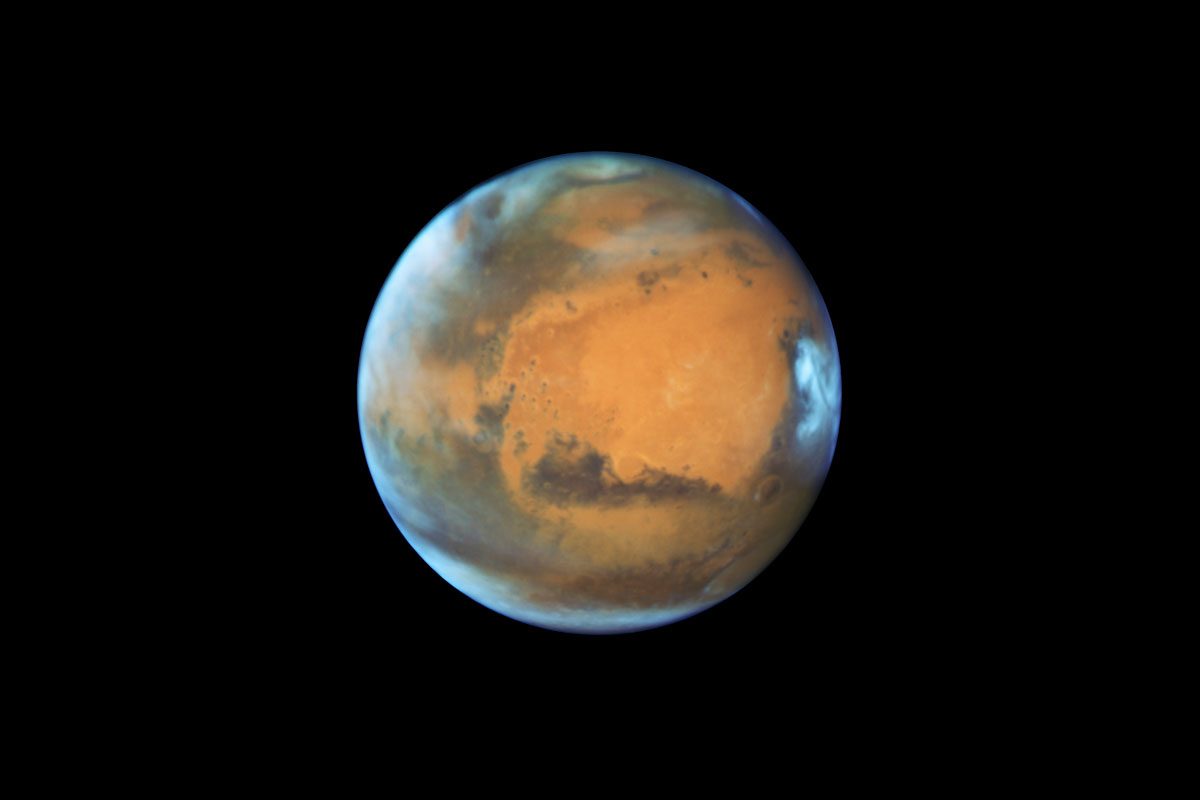 So in the spirit of getting to know our neighbours, here are our favourite ten Mars Facts.

Have you completed the Mars Quiz from Chapter One of the Mars Diary yet? Have a go now!