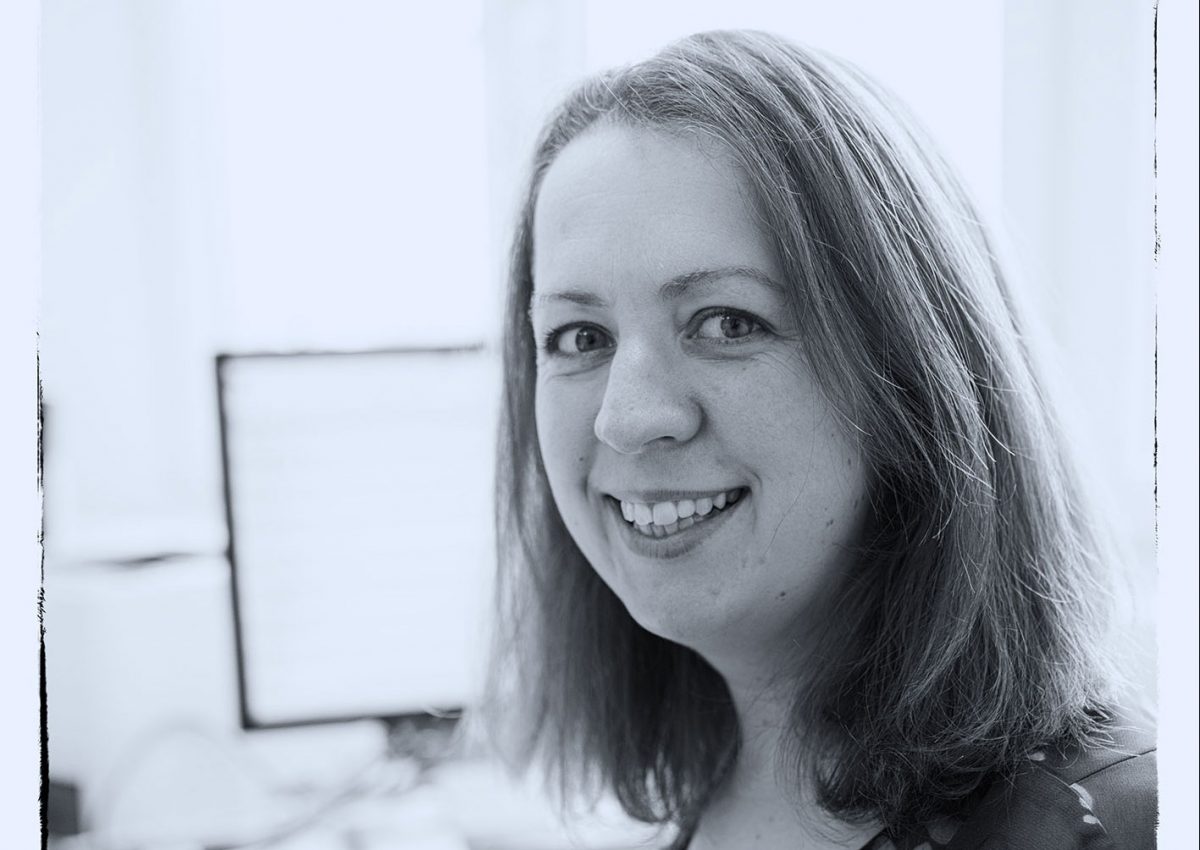 Hi Libby Jackson! What is your job and what is the most exciting part about the work that you do?

I am the Human Spaceflight and Microgravity Programme Manager at the UK Space Agency, part of the Exploration Team. The most exciting part is helping the scientists and companies who are putting experiments on the International Space Station and in other facilities on Earth that mimic some of the conditions in space, such as parabolic flights or bedrest studies.

I’ve always had an interest in space, and particularly human spaceflight. When I was younger (and still today) I really enjoyed reading stories about the early days of the space race and the Moon landings. When I was a teenager, I found out about Space School, and attending that course introduced me to the British Space Industry and I started to realise that I could pursue a career that would turn my interest in space into a real job.

I think that many people imagine the UK Space Agency to be a very exciting place to visit and that we would have lots of exciting pieces of spacecraft or science experiments on our premises. In fact, the UK Space Agency is still quite a small organisation with about 150 staff. Our headquarters are in Swindon and we have just a single open plan room in a much, much larger office building. However, whilst the offices are not as glamorous as you might imagine, the work we all do is definitely very interesting and exciting. We support the UK Space Industry through policy and strategy, working to support the companies and universities who enable us all to utilise space and learn more about the world and universe through experiments in space.

I was a very inquisitive child. I enjoyed learning about things and particularly like the satisfaction of solving puzzles. When I was about four or five, my parents borrowed a computer (a Sinclair ZX Spectrum) to see what I thought of it. I would get up early in the morning and load up a simple game on the tape deck, and my parents were baffled as to what I found so fascinating. However, they could tell I enjoyed using it so they soon bought a BBC Master computer and I would play all the problem solving and puzzle games on it that I could get my young hands on. 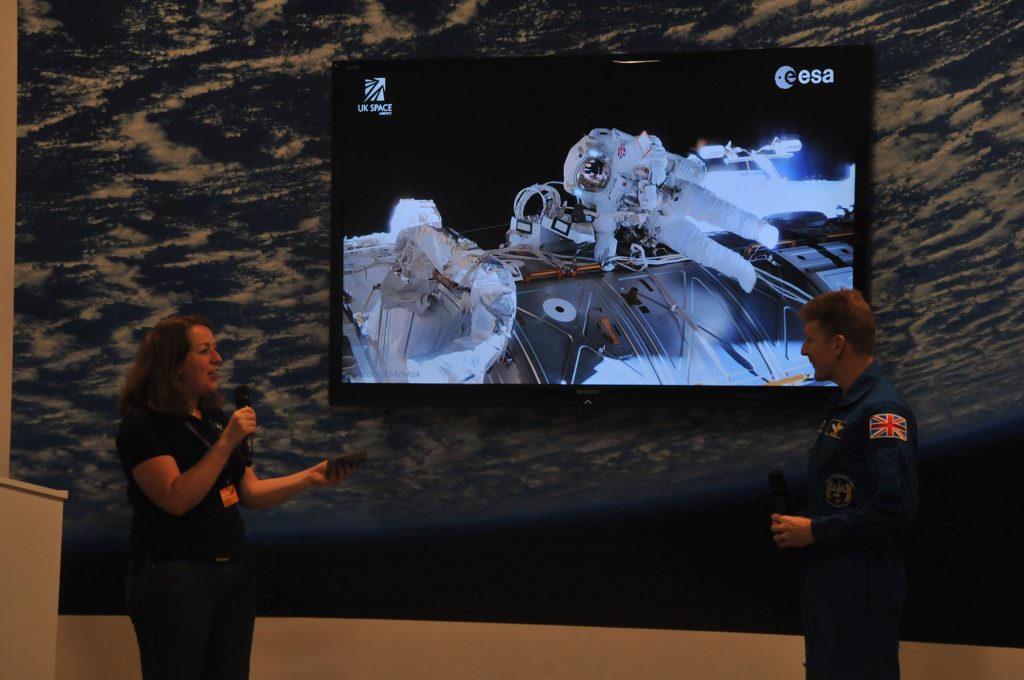 The space sector has so many different sorts of roles in it.  From designers, engineers, scientists and mechanics through to lawyers, accountants, doctors and journalists with all sorts of roles in-between, there is likely to be a path that interests you.   Follow your curiosity and learn more about things that interest you, asking lots of questions along the way, and you’ll find an area that really sparks your enthusiasm. Get in touch with organisations like UKSEDS (www.ukseds.org) who will help you find out about opportunities and grab any that come along. Don’t be afraid to tell people what you would like to do one day, and never let anyone tell you that you can’t do something.

Exploring Mars will help us answer important scientific questions, will drive us to develop new technologies that will benefit people back on Earth, and will be an adventure that captures the attention of the general public. All of this happens now with robotic explorers, but the much larger efforts to send humans will be rewarded with much greater benefits.

I think we will have seen humans reach the surface of Mars and return to Earth in the first early scientific expeditions.  The commercial space sector will continue to evolve and play a part in this, and if the demand is really there we may even see a more permanent base.