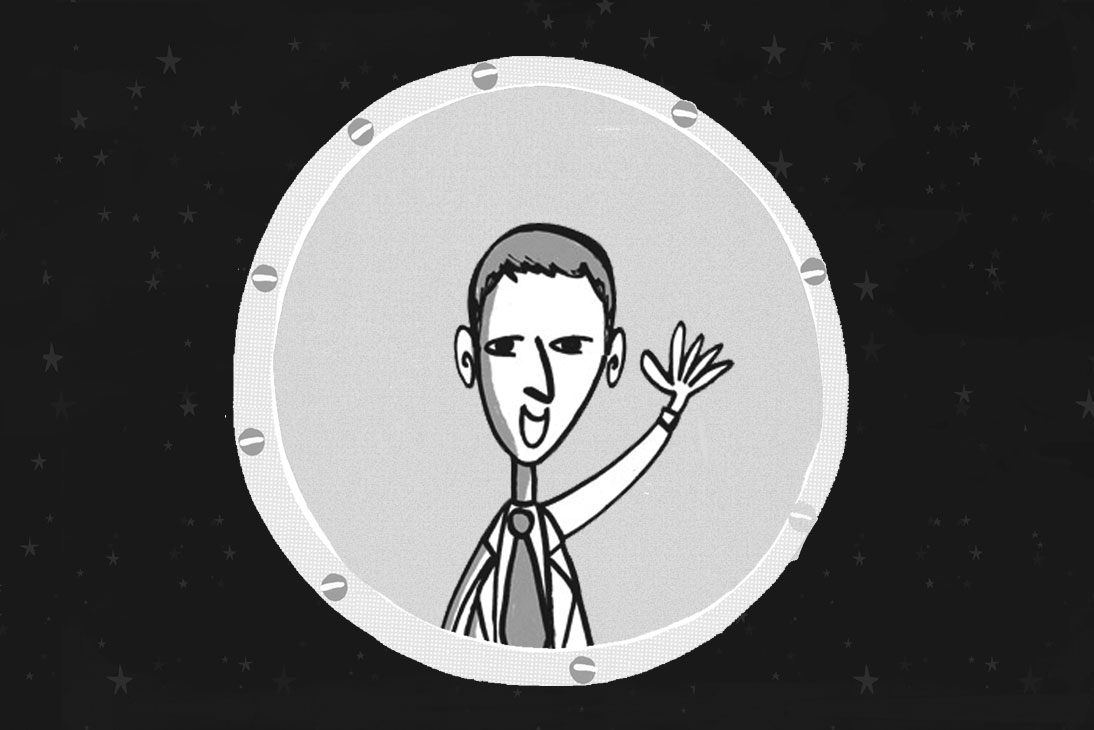 What is your job – can you describe a typical day in your work life?

There’s no such thing as a typical day. One day, I may be dealing with a satellite or rocket that is expected to fall back to Earth after being in space for many years, another I’ll be trying to determine the orbit and size of an asteroid that’s been detected coming close to the Earth, and another I’ll be deciding whether we should manoeuvre a satellite to avoid a collision with space junk, or perhaps reviewing the design of a new spaceplane.

How did you get into space science?

I actually started off as a pilot, qualifying for my pilot’s licence at the age of 18 before I had learnt to drive a car. At university, I moved from aeronautics to astronautics (I wanted to fly space shuttles!), the subject that I now lecture in as a Visiting Professor at the University of Southampton.

Sport and the outdoors. My dad was a dustman, so he used to bring broken things home for me to fix (I guess I was a bit like a Womble!).

If you weren’t an engineer what would you be?

I guess a pilot, although not working for an airline as I would likely find routine flying a bit boring after a while.

How did you celebrate Tim Peake’s launch into space?

I was working, so I was just relieved that Tim had made it safely to the ISS. Being aware of the challenges of surviving in orbit, I realised that even on the ISS there are hazards, so I will be pleased when Tim returns safely to Earth.

I don’t think you should be thinking about careers when you are eight years old, so I would just encourage myself to daydream, and develop my imagination. The true leaders in engineering and science are those that think differently to everyone else. Be yourself!

Richard Crowther is currently Chief Engineer at the UK Space Agency and Visiting Professor within Engineering and the Environment at the University of Southampton. He was Head of the Space Technology Division at the Rutherford Appleton Laboratory until 2008 with primary research interests in space security and policy, man-made orbital debris, and planetary defence (near Earth objects, asteroids and comets that pass close to the Earth).

He is currently Head of the UK delegations to the Inter-Agency Debris Committee and the United Nations Committee on Peaceful Uses of Outer Space (UN COPUOS), in the past acting as Chair of the UN Working Group on Near Earth Objects within COPUOS. Professor Crowther also leads the UK delegation to the European Space Agency’s International Relations Committee, and Space Situational Awareness Programme Board. He is one of the fifteen members of the Group of Governmental Experts appointed by the United Nations in 2012 to examine transparency and confidence building measures in outer space.